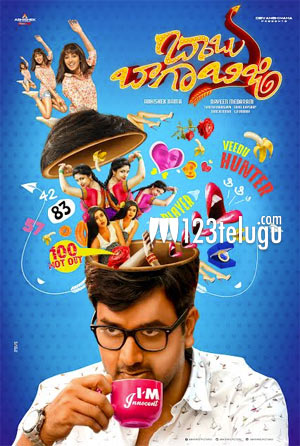 After a decent round of promotions, Srinivasa Avasarala’s Babu Baaga Busy opened to some very mixed reviews all over. The collections on the weekend were quite disappointing as the audience were quite keen to watch Baahubali 2.

The adult content of the film has left the family and general audience away from the theaters thereby giving a setback for the film. The film’s narration has come in for a lot of debate as many felt that the film was no way close to the original.

Directed by Naveen, this film had Tejaswini, Sreemukhi, Mishti and Supriya as the female leads.