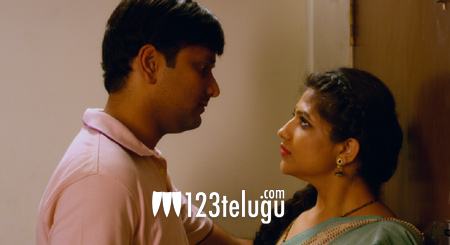 Srinivas Avasarala’s adult comedy, Babu Baga Busy is creating a good buzz for itself. The promos and interesting posters have caught on quite well over making this film the most talked about in recent times.

With the censors clearing the film with an A certificate, movie lovers are quite excited to see how the adult drama has been made in Telugu. Babu Baga Busy is the official remake of the super hit Bollywood movie, Hunterrr.

Srinivasa Avasarala plays a sex addict in this film which also has Tejaswi, Sreemukhi, and Mishti as the female lead. The release date is yet to be announced by the makers.