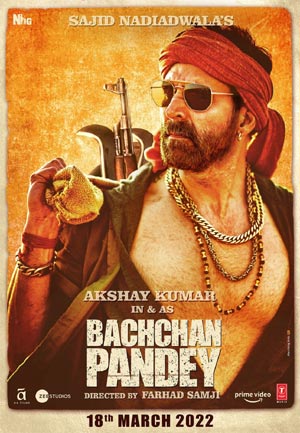 Akshay Kumar is back with a new film called Bachchan Pandey. The film is the official remake of Gaddlakonda Ganesh and was released yesterday.

Opened to decent word of mouth, the film has made 13 crores on the day one of its release. As the mouth talk is good, the collections will improve this weekend.

A film like The Kashmir Files is also going super strong at the box office and is giving tough competition to Bachchan Pandey. We need to see how this Hindi biggie will fare from now on.