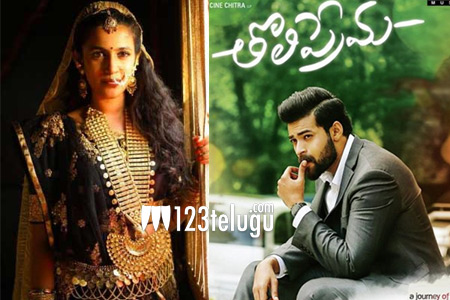 The latest update is that Oru Nalla Naal Paathu Solren, which was supposed to be released in January last week, has been postponed to February 2. Incidentally, Niharika’s brother Varun Tej’s upcoming film, Tholi Prema, will be hitting the screens on February 9.

Also, yet another young Mega hero Sai Dharam Tej’s Intelligent is also gearing up for February 9th release. Mega fans will be looking forward to the back-to-back releases from the star cousins.