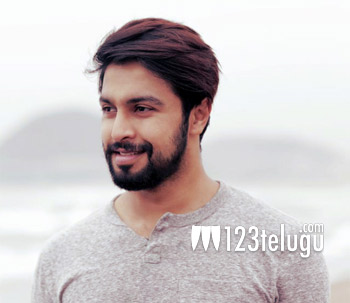 It is a known fact that Chiranjeevi’s son in law, Kalyan will be making his film debut very soon. The pre-production of the film has already started and the film was also formally launched recently.

The latest we hear is that the film has a college backdrop with a lot of suspense and thrills. Rakesh Rishi is directing this film which will be watched by one and all.

Currently, the young hero is mastering his skills in the art of cinema. Watch out this space for more updates on this project.