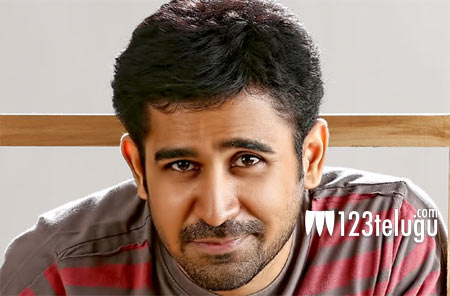 A few days back, the first look of Vijay Anthony’s new film Indrasena was launched by megastar Chiranjeevi. The post production formalities are in full swing and the latest we hear is that the film will have a heavy brother sentiment attached to it.

If one can remember, Vijay Anthony’s hit film, Bichagadu had complete mother sentiment. Once again, Vijay will be seen in a very interesting role in this film which is being directed by G Srinivasan.

Radhika co-produces this film along with Vijay Anthony and the makers are in due plans to release the film in November.