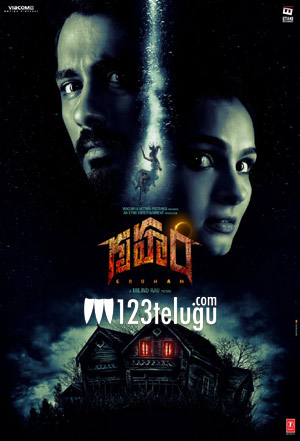 It has been quite some time now that Siddharth was seen in a Telugu. After a long gap, he is coming up with a horror thriller called Gruham. The film which was supposed to release on the 10th of November has been postponed once again.

As the film has not got a censor clearance, the makers had no choice but to postpone the film to the 17th of this month. The Tamil version has released already and is getting a good talk all over.

The trailers of the film have caught on quite well and we need to see how this film fares at the box office.