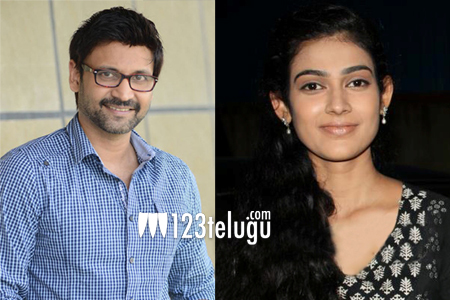 This as-yet-untitled movie is going to be a romantic drama, featuring an interesting plotline in which the lead couple falls in love in three different time zones. Sumanth will be seen as a software professional in the movie.

The regular shooting of this movie will kick-start in the last week of March and the entire shooting will be wrapped up within a 45-day schedule. Swadharm Entertainment banner is bankrolling this movie.