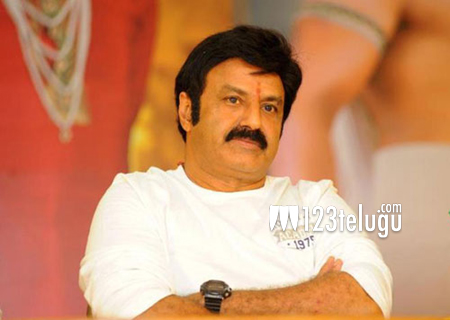 Nandamuri Balakrishna has issued a formal apology for those who may have been hurt by his comments at the audio launch of ‘Savitri’ a few days ago. Balakrishna said that the comments were taken out of context and that he made them only with reference to film stories.

Social media and news channels have been taking on Balakrishna for the ‘offensive’ comments. In the formal apology that was released only a few moments ago, Balakrishna also wished women around the world on the occasion of ‘Women’s Day’.

Balakrishna’s press statement also made references to the respect shown towards women by his father, the late Nandamuri Taraka Rama Rao.