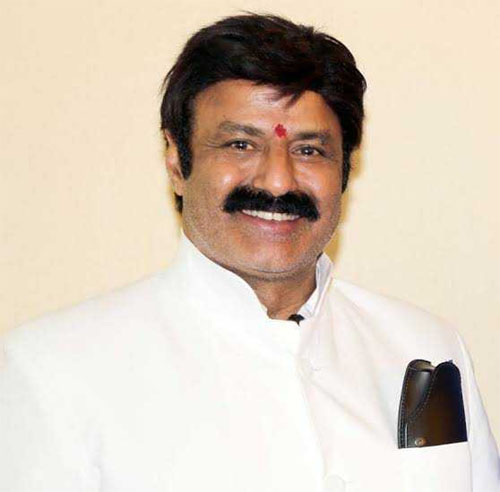 Balakrishna has once again given an explosive interview to the press. From Maa elections to politics and his son’s entry, he has spoken a lot in the TV 9 interview.

When asked about his next lineup of films, Balayya said that he will next do Gopichand Malineni’s film. Then, he added that he has films lined up with Anil Ravipudi, Puri Jagan, and the Aditya 369 sequel.

Balayya also ended by saying that he has a film with Haarika and Haasine Creations. Balayya said he is completely concentrating on films as of now and is ready to do three films a year as well.