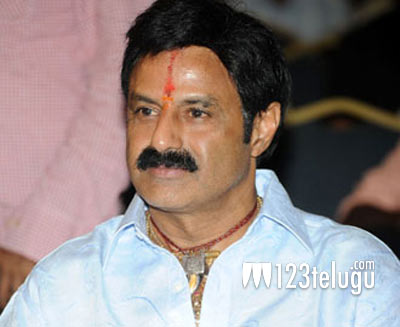 Nandhamuri Balakrishna, is known for his powerful acting and dialogues in all his faction films. ‘Samarasimha Reddy’, ‘Narasimhanayudu’, Simha and Legend are some of his films which were huge box office hits.

But Balayya’s latest statement has caused a lot of disappointment in his fans. Speaking to the press, Balayya revealed that he will no longer do faction and political based films.

The newly elected Hindupur MLA feels that if he acts in a faction or political dramas, it will give a wrong message for the public. With this news, all his fans who are used to see Balayya in these powerful roles have been hugely disappointed.

What ever might be the reaction of the public, Balayya has done the right thing and has set a perfect example of how a politician should go about his job.