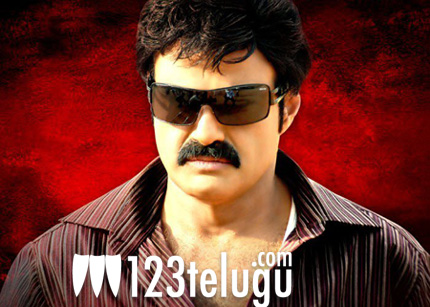 Few days ago, when not a single Telugu film was selected for the International Film Festival of India in Goa, it led to a big furore. It looks like the organisers of IFFI have taken note of the issue which was making headlines in AP and they have invited Balakrishna and his son Mokshagna to grace the closing ceremony of the event on November 30. If reports are to be believed, Balakrishna has obliged to the request. Interestingly, Balakrishna, Nayanthara starrer Sriramarajyam was screened at IFFI last year. IFFI is one of the most prestigious film festivals in India and this gesture from IFFI to invite Balakrishna is indeed a welcome move. Meanwhile, Balakrishna is just three films away from touching the 100th film mark and there are lot of rumours about who might direct the film. A formal announcement is expected to be made soon and reports suggest that the 100th film might take off in late 2013.