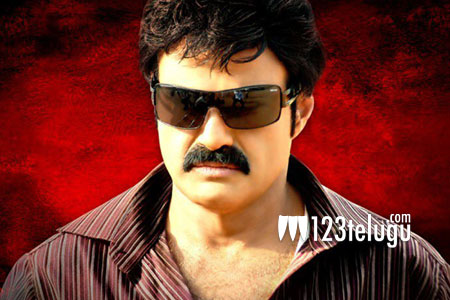 Nandamuri Balakrishna is currently keeping his fans and atleast two directors on their toes with his silence about the 100th film. Both Krish and Krishna Vamsi are hopeful about securing the project.

Balakrishna is extremely particular about Muhurthams and auspicious days. This could be one of the reasons behind his silence. Apparently, Balakrishna has told his close associates that he would be breaking his silence on Wednesday.

This news could not be confirmed independently but it seems likely. The project is going to be a very prestigious one and all eyes will be on it. Let us see who is the lucky director who gets to direct NBK in the 100th film.