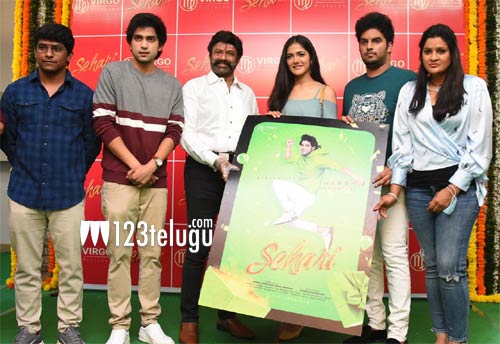 The breezy first look showcases Harsh in a celebratory mood. The film has wrapped up a key schedule in Hyderabad. Ad filmmaker Gangasagar Dwaraka is making his feature film debut with this movie, which is being produced by Advaya Jishnu Reddy and Shilpa Chowdary. 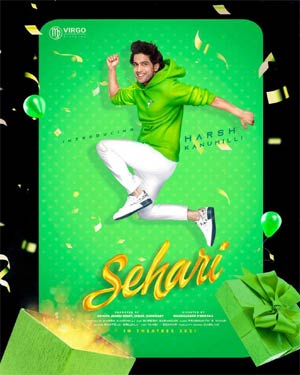