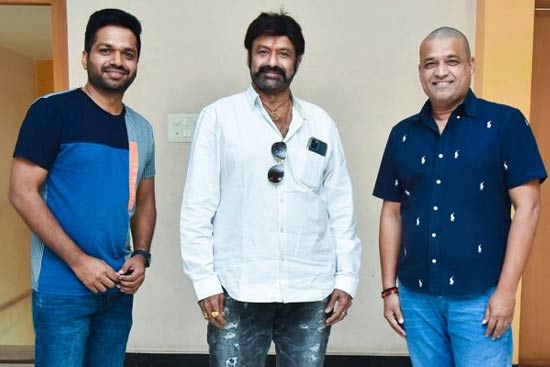 F3 was one of the most awaited films as it was the sequel to the hit film F2. The film was released on a grand note on May 27th and impressed one and all.

The star hero loved the film and was very much impressed with the comedy quotient of the movie. The film is doing well during the weekdays and now that films like Vikram and Major are coming out this week, we need to see how this film fares from here on.