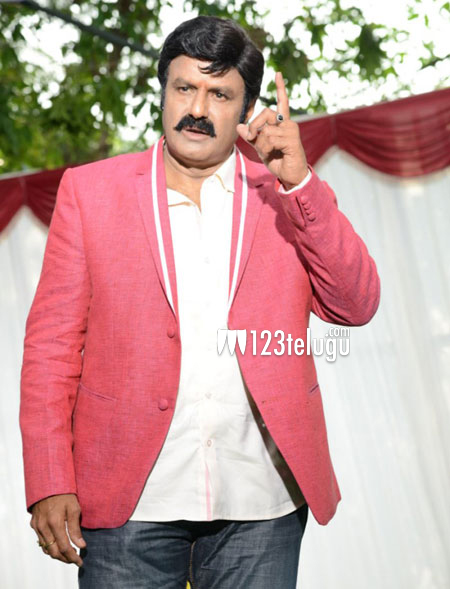 Nandamuri Balakrishna is shooting for his next film in and around Hyderabad. Trisha and Radhika Apte are the heroines in this movie and Balakrishna will be seen in two avatars as usual in the movie.

Sathya Deva, a newcomer, is directing this heavy action entertainer and R. Ramana Rao is producing the movie. According to filmnagar talk, the film has a social message that Balakrishna wants to convey to his fans and Telugu people. It is about the necessity of being socially responsible and aware about the injustice in society.

Manisharma is composing the music for this movie and the project may release early next year.