Balakrishna’s heroine signs her third film in Tollywood
Published on Dec 19, 2018 10:34 am IST 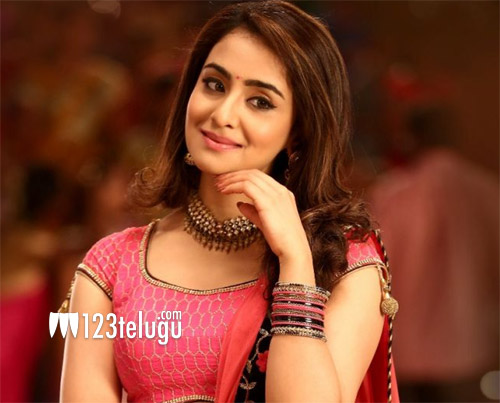 Bollywood starlet Muskaan Sethi had made her debut in Tollywood with Balakrishna’s Paisa Vasool last year. She recently signed her second Telugu film under debutant director Srinivasa Reddy direction. The film will be entirely set in the Nirmal Village of Telangana.

According to the latest updates, Muskaan has signed yet another Telugu project. Her third film will be helmed by Nag’s Damarukam fame Srinivasa Reddy. Tamil hero Ganesh Venkatram, who had played a villainous role in Damarukam, will play the lead role in this as-yet-untitled film, which is touted as a suspense thriller.