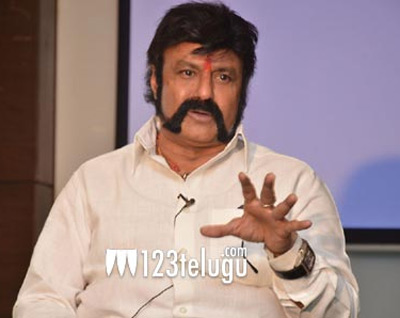 As much as he is known for his good samaritan work, actor-politician Balakrishna is also infamous for landing himself in unwanted controversies. In a latest, Balayya’s statements during a recent interview with a popular Telugu news channel have become controversial and a hot topic of discussion on social media.

During the interview, Balayya made several shocking statements. “I don’t know who AR Rahman is. He gives one hit in every 10 years. He’s an Oscar winner, apparently,” Balayya said about the genius composer who made his Tollywood debut with Balayya’s Nippu Ravva nearly 3 decades ago.

Talking about the demand for the country’s highest civilian award Bharat Ratna for his legendary father NT Ramarao, Balayya said that Bharat Ratna is equal to a slipper to his dad’s stature. “If they confer my father with Bharat Ratna, they are honouring the award and not my father. There is no honour which my father didn’t get during his lifetime,” said the Akhanda hero.

Needless to say, these statements by Balayya have irked many and it remains to be seen if the actor will withdraw or clarify his statements to put an end to the controversy.