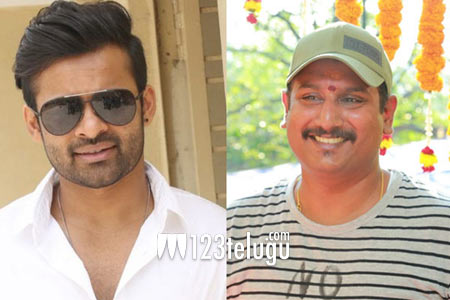 Pavan Mallela is making his directorial debut with Nara Rohit’s soon to be released mass action entertainer, Balakrishnudu. Now, even before the film’s release, Pavan has locked his next project.

As per our sources, Pavan Mallela’s second project will be starring young Mega hero Sai Dharam Tej as the main lead. The film’s regular shooting will begin in May next year. Balakrishnudu’s producers B Mahendra Babu, Musunuru Vamsi and Sri Vinod Nandamuri will bankroll this movie under Saraschandrikaa Visionary Motion Pictures and Maya Bazar Movies respectively.