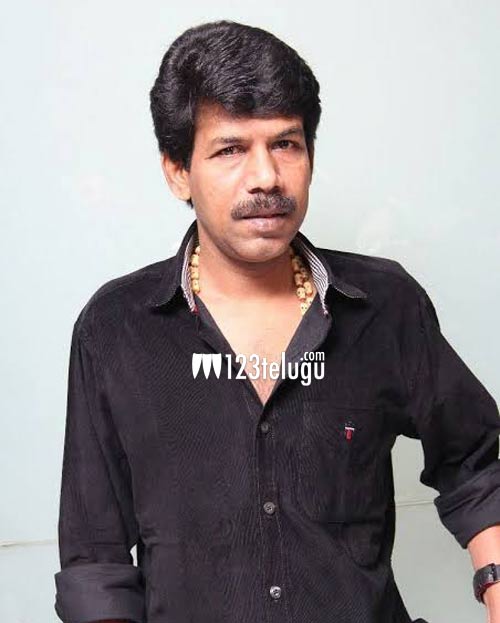 In early 2019, producer Mukesh Mehta shocked everyone when he announced that he’s scrapping the Tamil remake of Arjun Reddy, which was directed by Bala. Titled as Aditya Varma, the film was supposed to be the launch pad for Dhruv, actor Vikram’s son; however, Mukesh wasn’t happy with the final cut, and so he decided to rope in Gireesayya, a former associate of Sandeep Vanga, to reshoot the whole film.

Now, almost a year since the debacle, Mukesh Mehta confirmed rumours that Bala’s version of the remake will release soon. While the censor formalities are expected to be finished soon, the producer is still not sure if Bala’s version is better. “I will leave it to the audience to decide if they like it or not. All I know is that it was a very different and dark take on the original film. If the audiences love it, I have no issues accepting that I made a mistake,” he said.

Given the not so tremendous response for Aditya Varma in Tamil, even though Dhruv was appreciated, Mukesh also said, “I think I should have cast Vijay Deverakonda to play the same role in the Tamil version too. That’s the major change I would make if given a choice.” Meanwhile, at this point, it’s not yet clear if Bala’s cut of Aditya Varma will release in theatres or if it will be streamed on an OTT platform or TV channel. More details are awaited.

We are proud to introduce Dhruv Vikram to the World thru our film Adithya Varma we can assure you that after 15 years Cine goers will see Chiyan Vikram and say here is Dhruv Vikrams Father and chiyan will feel proud Do catch him at the nearest screen pic.twitter.com/Vl6iRqdY7B