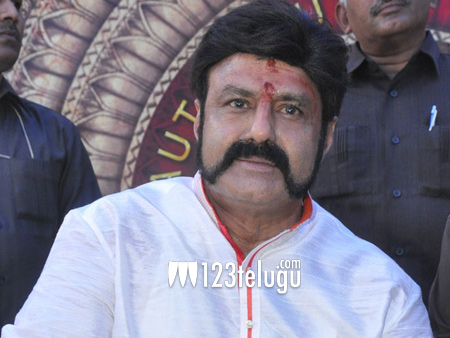 Nandamuri Balakrishna’s landmark 100th movie, Gautamiputra Satakarni, is releasing on the 12th of this month and the hype surrounding this prestigious project is humongous.

In his latest interaction with fans on the eve of the grand Sathavahana Pathakotsavam event, which will kick-start in Vizag today, Balayya said that he is eager to watch this memorable film along with his fans on the opening day.

Balayya also revealed an amusing fact that he wanted to become an actor from his childhood, but his dad, the legendary NT Ramarao, didn’t allow him enter movies until he completed his education. “Otherwise, I would have acted in 250 movies by now,” Balayya told his fans.