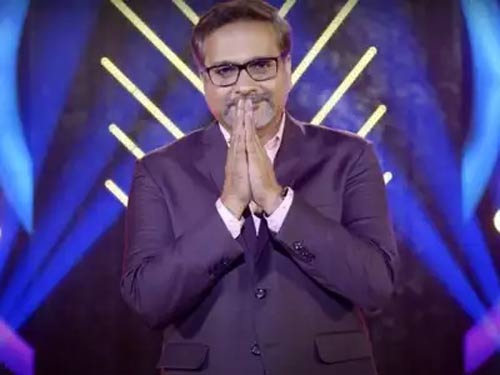 It’s been over a year since legendary playback singer SP Balasubrahmanyam passed away, leaving millions of his fans shattered. Balu fought for more than a month before breathing his last due to COVID-19 related complications. SPB’s son, singer-filmmaker SP Charan, sang a song in Balakrishna’s Akhanda.

Speaking at Akhanda’s pre-release event last night, SP Charan revealed that Balakrishna had performed special prayers for his father’s well-being. “Balayya garu was constantly in touch with us during our hard times. Dad sang numerous memorable songs for Balayya garu. I got an opportunity to sing for him now,” Charan said, thanking Thaman and the entire team.