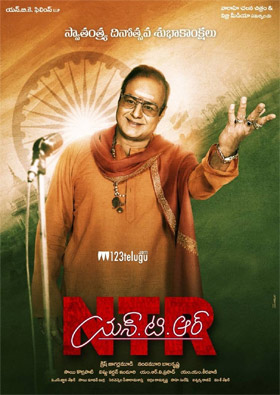 The shooting for the highly-anticipated biopic on the legendary actor-politician NT Ramarao, is fast nearing completion. Titled NTR Kathanayakudu, the biopic’s first installment will be released on January 9, as a Sankranthi festive treat.

Krish is helming this prestigious project. Balayya is co-producing the film along with Sai Korrapati and Vishnu Induri. Stay tuned for more updates.