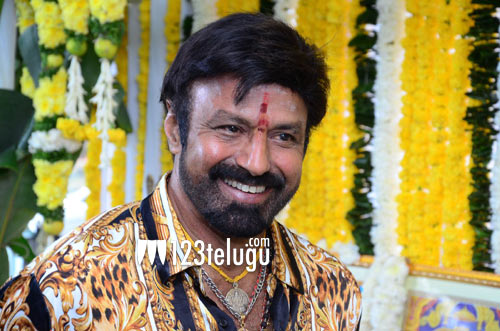 After wrapping up the first schedule in March, Balayya-Boyapati’s new film is supposed to kick-start its second schedule from the first week of April but was temporarily kept on hold due to Corona lockdown.

If it happens, Boyapati’s film may skip its release in this year. However, clarity regarding Balayya’s next step is awaited.