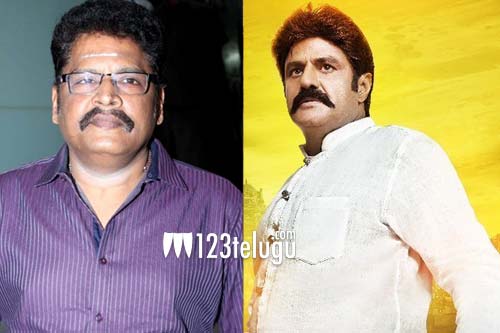 The unit of Balakrishna’s Ruler landed in Kerala recently to picturize a song on Balayya and Vedhika. The film is being directed by senior Tamil filmmaker KS Ravikumar. Interestingly, the director also got busy with Chiyaan Vikram’s next project, which is also underway in Kerala.

Apparently, KS Ravikumar is essaying a key role in Vikram’s ongoing 58th project. He got some free time during Ruler’s shoot in Kerala and that’s when he commenced shooting for the Vikram-starrer. Apart from being a successful director, Ravikumar is also a prominent actor in Kollywood and mostly appears in special cameos in his movies.