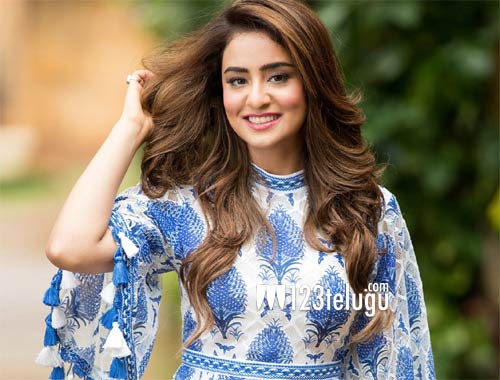 Last year, Mumbai actress Musskan Sethi made her Tollywood debut with the Nandamuri Balakrishna-starrer Paisa Vasool. In the film, the actress played Shriya’s sister. Now, Musskan is all set for her debut in Bollywood.

Musskan is playing one of the main leads in a film titled Sayonne. The film stars Aashiqui hero Rahul Roy in a prominent role. Nithin Kumar Gupta is directing the movie. The film has a sports backdrop and it is centered around Olympics. Musskan has shot in Russia and Dubai for this high-budget entertainer.