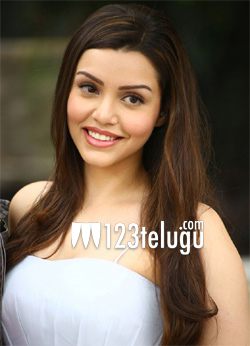 Mumbai actress Kyra Dutt made her debut in Tollywood with the super hit Boochade song in Race Gurram. She later acted in a cop’s role alongside Nandamuri Balakrishna in Puri Jagannadh’s Paisa Vasool.

Kyra Dutt will next be seen in yet another sizzling special number in an upcoming film titled Ego. In a recent interview, Kyra revealed that she has been learning Telugu of late and that she can even understand and make small conversations in Telugu. Proud of her increasing proficiency in Telugu, Kyra went on to say that she can even sing in Telugu.