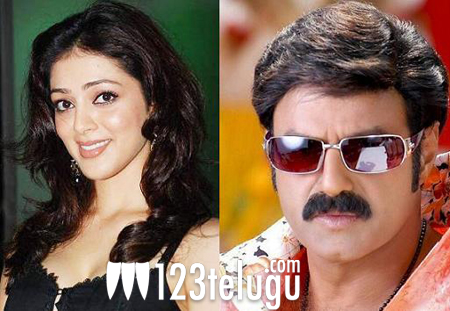 Nandamuri Balakrishna’s new movie, titled Kalki, will be launched today at Annapurna Studios. The muhurtam shot will be canned after a special puja that will be held at 2pm. This movie will be directed by Ravi Kumar Chavali and Ramesh Puppala will be the producer of this project. The movie is said to be a powerful action entertainer and we have heard good reports about the script. Parvati Melton is reportedly the heroine for this film.

Balakrishna has completed his work for the movie ‘Adhinayakudu’ and that movie is being readied for a March release.