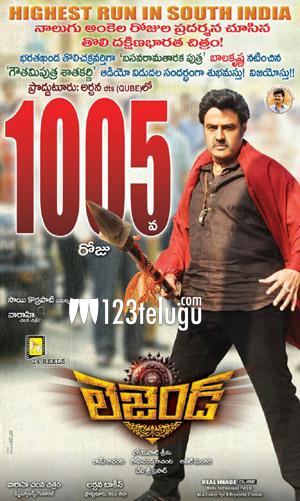 Released on 28th March, 2014, Legend went on to become the highest grossing movie in Balayya’s career. The movie was directed by Boyapati Sreenu and produced by 14 Reels Entertainment and Vaaraahi Chalana Chitram banners.