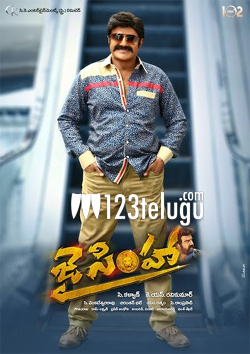 123telugu had already reported that Balakrishna is doing a film in the direction of K S Ravi Kumar. The shooting of this film has now been completely wrapped up.

Today was the last day of the shoot in Hyderabad and the entire team took part in it. Nayanthara is cast as the female lead for this film and Chirantan Bhatt is the music director.

Hari Priya is yet another female lead in this film which will release on the 12th of January 2018.