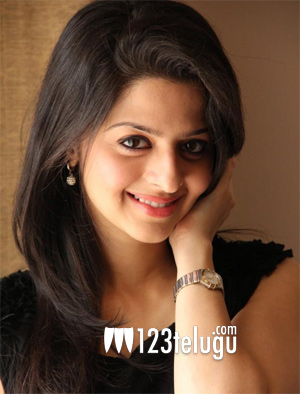 Young actress, Vedhika, who made her debut with Kalyanram’s Vijayadasami and was well known for her role in Banam is surely going places in her film career off late. She was seen in some good Tamil hit films in the last two years.

The latest we hear is that she bagged a Bollywood flick and she will share the screen space with none other than Emraan Hashmi. The announcement was made today and the film will be directed by Malayalam director Jeetu Joseph.

Titled The Body, this film will be a suspense thriller with good glamorous moments. More updates on this film are still awaited.