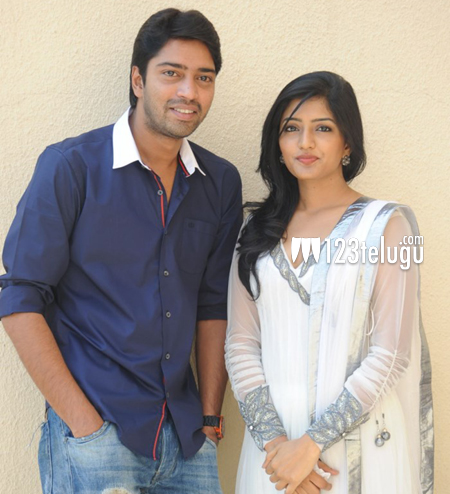 After the success of Brother of Bommali, comedy King Allari Naresh is currently busy wrapping his upcoming film ‘Bandipotu’. The unit has recently moved to Europe for its last schedule in which two songs will be filmed. According to the sources, they are shooting in the beautiful green meadows, which is around 400 kms away from Milan and the snow fall will be the major highlight.