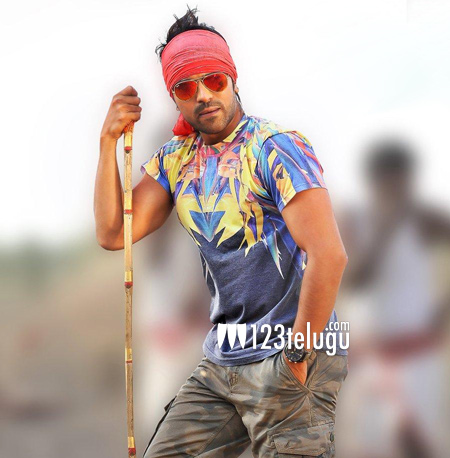 Producer Bandla Ganesh and his team are very excited about Govidudu Andarivadele. “Just watched the trailer of G A V – Superrrrrrb! Can’t wait for the fans to see it” tweeted Bandla Ganesh.

He was all praise about Charan in another tweet and said that he is making all arrangements for Dussehra release. Sources say that, either teaser or audio will be released on Chiru’s birthday next month.

All the big cast like Kajal, Sreekanth, Prakash Raj, Jayasudha, Kamalini Mukherjee are present in this film. Yuvan Shankar raja is composing music for this film.