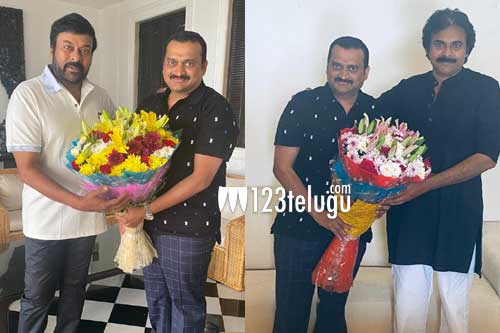 Bandla Ganesh has been lying low on the work front for the last few years. He has been trying hard to set up a project with Pawan Kalyan. And the latest buzz reveals that Ganesh is in plans to produce a movie featuring Vaishnav Tej. Stay tuned for a surprise announcement soon. 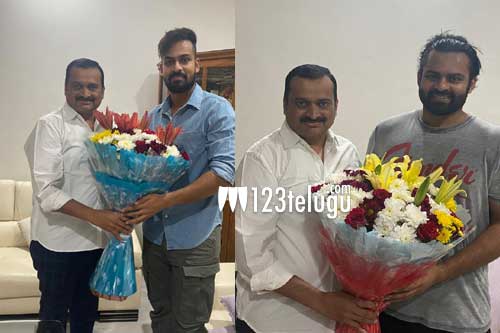