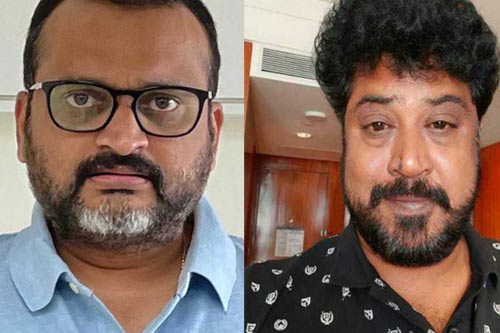 Oththa Seruppu won the Special Jury and Best Audiography at the National Film Awards. The film also made it to the Limca Book of Records. The Telugu version is being directed by debutant Venkat Chandra and produced by Swathi Chandra on Yash Rishi Films banner.

It was recently reported that R Parthiepan is remaking Oththa Seruppu Size 7 in Bollywood with Abhishek Bachchan playing the main lead.