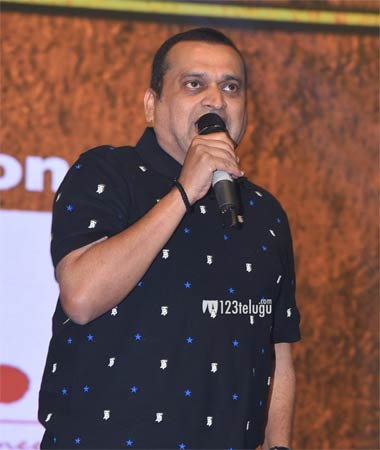 Not many were happy with the way the promotions of Vakeel Saab were happening. But things changed once the trailer was launched amidst the public.

The pre-release event was held yesterday and things have gone to the next level since then. The manner in which Bandla Ganesh spoke at the event became the biggest highlight.

Bandla’s speech has been trending on top in Youtube since then. This has given free publicity to the film and made it a talking point. With just a few days to go for the release, the makers have speeded up the promotions. Venu Sriram directed Vakeel Saab.