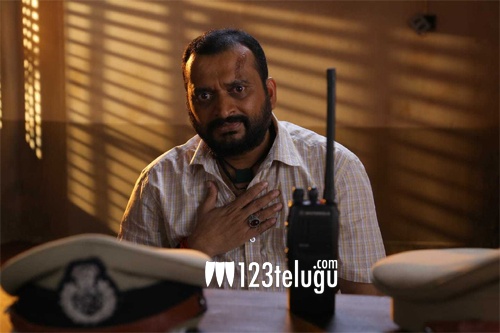 It is known that actor-producer Bandla Ganesh will be playing a lead role in the Telugu remake of the acclaimed Tamil crime thriller, Oththa Seruppu Size 7. The film, which was announced a couple of weeks ago, has commenced its shoot today in Hyderabad.

Bandla Ganesh will undergo a striking makeover for this film. The makers are planning to wrap up the entire shoot in a start to finish schedule. Linus Madiri is composing music. Oththa Seruppu Size 7 is also being remade in Hindi, with Bollywood star Abhishek Bachchan playing the lead.