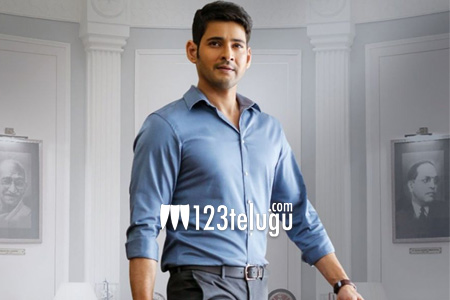 The shooting of the film is nearing its completion and the latest we hear is that Koratala Shiva has readied a thrilling interval scene in the film. The reports say that the interval bang will give some thigh slapping moments for the fans.

Adding further, Mahesh’s dialogues and punches during this time are said to be quite hard-hitting and thought provoking say sources. The action entertainer will have an underlying social message like Srimantudu had.

Mahesh Babu will be seen as a chief minister and his performance is said to be the major highlight of the film. DSP scores music for this film which has Kiara Advani as the female lead.