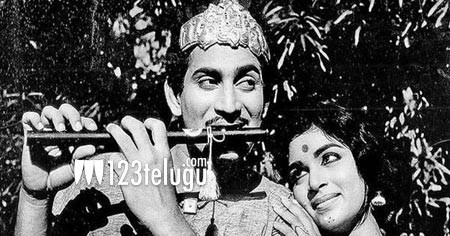 Sakshi was a critical and commercial success. The film is still remembered for its sensitive portrayal of stark social circumstances prevelant in those days. Krishna’s performance in the movie is touted as one of the best in his career.