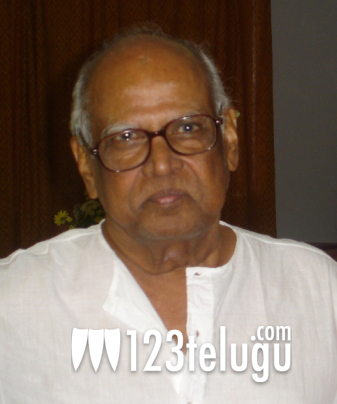 Veteran director Bapu may finally be getting some amount of honorary recognition that has been woefully missing all these years. Despite being a celebrated artiste and a highly talented director, Bapu has not received a single Padma award so far. It is being said that the eminent director’s name has been recommended by the State Government for the Padma Bhushan award.

The awards will be presented by the Government of India on the eve of Republic Day on January 26th. Dr.D Ramanaidu and Dr. C. Narayana Reddy’s names have been recommended for the Padma Visbhushan category.

Let us hope that the Government of India recognizes and felicitates Bapu garu.