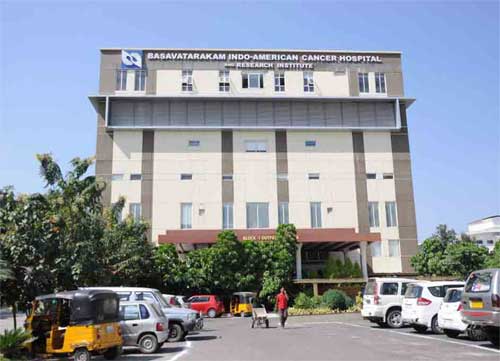 The cancer hospital will turn 20 years on the 22nd of this month. On this occasion, the hospital’s Chairman and actor-politician Nandamuri Balakrishna unveiled a special logo. The ’20 Years Of Excellence In Cancer Care’ logo was launched along with board members JSR Prasad and Balayya’s younger daughter’s husband Mathukumilli Sri Bharat.