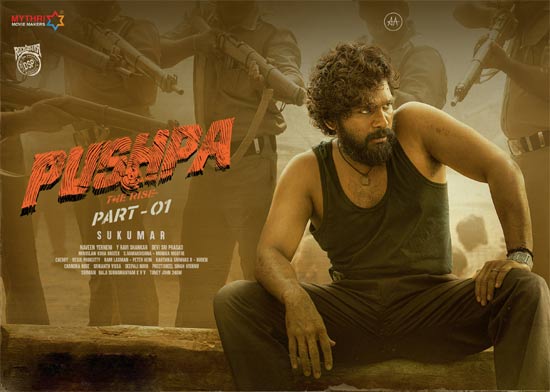 Allu Arjun’s Pushpa: The Rise is running in theatres now. Of late, there have been several speculations pertaining to the OTT release of the rustic action drama. There were rumors that Pushpa will be arriving on Amazon Prime Video in the first week of January.

But there is no truth in these speculations. Pushpa: The Rise won’t be arriving on OTT in the first week of January.

As per the agreement signed by the makers of Pushpa and Amazon Prime Video, the film will be made available for streaming on OTT at least 4-6 weeks post its theatrical release. Which would mean that Pushpa will be arriving on OTT towards the end of January 2022 or later.