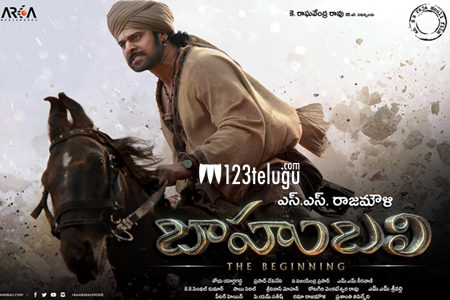 Baahubali, India’s biggest box-office success, apart from amassing record collections in India and abroad, also placed Telugu Cinema on a global platform. The film, all through its phenomenal run, gained several national and international honours, and these laurels are still flowing in with a series of film festival selections and international releases.