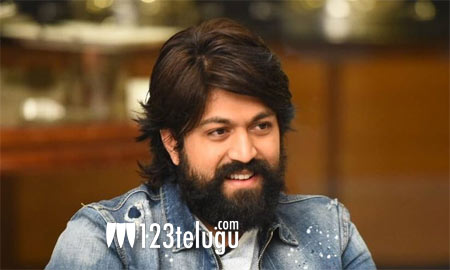 KGF star Yash’s beard has become a symbol of machismo and elevated his Rocky Bhai character. The actor’s rugged and intense avatar came out quite effectively thanks to the thick, long beard. In a latest interview, Yash revealed how his beard has now become important to his personality.

“The beard was an important element of my look in the film, but now it has become a part of my personality. Although it requires extra effort to keep it well-groomed, I don’t mind at all,” Yash said. After the massive success of KGF Chapter 1, the Chapter 2 is gearing up for release during the Dasara festive season.