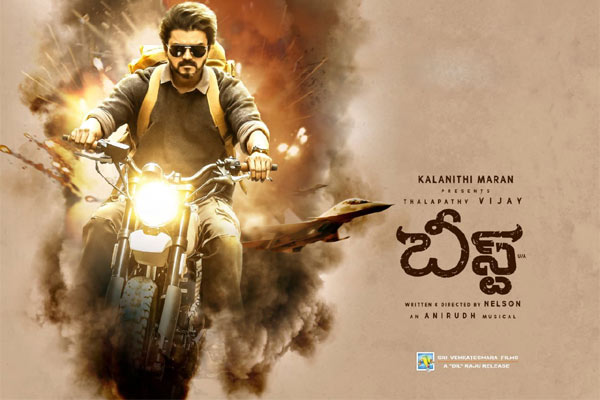 Vijay’s Beast released yesterday to a very good hype all over the south. But as the word of mouth was bad, the film is seeing lower occupancy from day two onwards in most parts of the Telugu states.

In the US, the film has made $799K so far from the premieres and day one. As KGF 2 has released today in the US and will see more occupancy thanks to the good word of mouth, Beast will surely go down in the days to come.

Directed by Nelson, Beast had Pooja Hegde as the heroine. Anirudh scored the music and Sun Pictures was the production house.