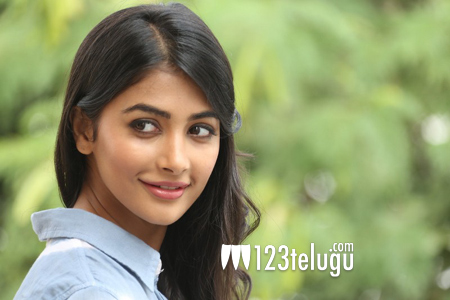 Now, if the latest reports are anything to go by, Pooja Hegde is in talks for Power Star Pawan Kalyan’s next movie under Trivikram’s direction. Apparently, Trivikram is impressed with Pooja’s audition for her role and is keen on bringing her onboard.

It is already reported that young actress Keerthy Suresh has been signed on for this 2 heroine project.