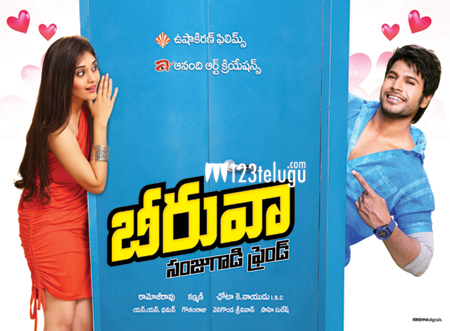 Young hero Sundeep Kishan, is on a roll these days with back to back movies. Within a few days of the release of his last film Joru, the first look of his next film Beeruva was released. The latest update is that the shooting of this film is completely wrapped up and the film is getting ready to hit the screens in December. The motion poster and the theatrical trailer are expected to be unveiled next week.

Director Kanmani, who made films like Naa Oopiri and Chinnodu is directing Beeruva which is jointly produced by Anandi Arts and Usha Kiran Movies.This film has Surabhi as the female lead and Sundeep’s uncle Chota.K.Naidu is handling the camera.