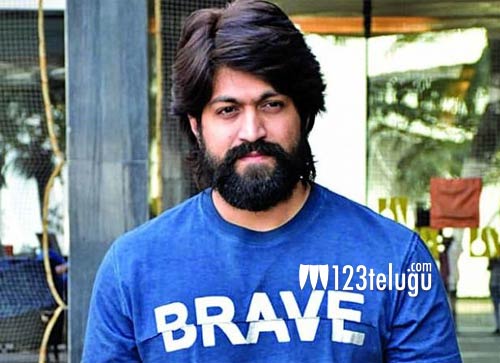 Fans of Sandalwood star Yash have been eagerly waiting for the release of KGF Chapter 2. The film is expected to hit screens across the country after the Dasara festive season. Now even before KGF 2 hits screens, one of Yash’s previous Kannada movies, Lucky, is all set for its Telugu release.

Lucky released in February 2012 and went on to become a huge hit at Sandalwood box-office. Actress turned politician Ramya (Divya Spandana) played the female lead. Directed by Soori, the film was produced by Radhika Kumaraswamy. Raviraj is presenting the film.