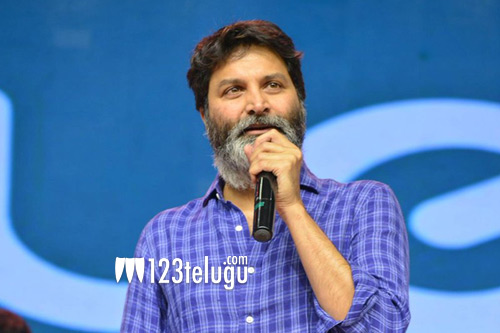 It is a known fact that Trivikram will be directing NTR once the star hero wraps up RRR with Rajamouli. But because of the lockdown, things have changed last minute.

As RRR will get delayed and keep NTR occupied, the talk is that Trivikram wants to do a medium budget film in the meantime. The gossip going around in the film circles is that this film might be with either Nani or Chay Akkineni.

Though this is mere speculation, it has caught on all over. Both Nani and Chay are busy with their respective films and we need to see who does Trivikram pick.