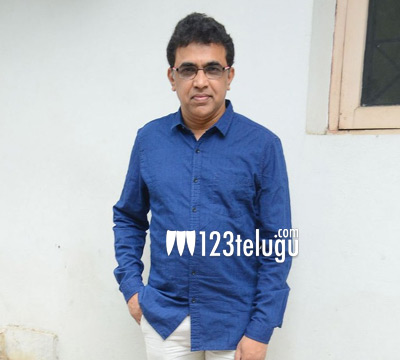 Bekkam Venu Gopal is one producer who makes sensible films with relative newcomers. After making films like Cinema Choopista Mama and Naanna Nenu Naa Boyfriends, he is now making his new film which is under production.

The above said project will have all newcomers and has been titled as Usharu. Arjun Reddy fame music director Radan and cinematographer Raju Thota will be working on this film as well.

More details of this fun film will be revealed soon.